Well, for the memories, of course! Especially Chrome Postcards of Cars! Notably those 1950-60’s muscle cars, or perhaps, one particular 1951 Hillman or a specific 1963 Pontiac Parisienne Convertible.
THE QUESTION?
WHAT WERE YOU DOING IN YOUR 1960’s AUTOMOBILE???

DON’T GET THE WRONG IDEA! You were most likely driving your Mom to the grocery store — for, of course, groceries! 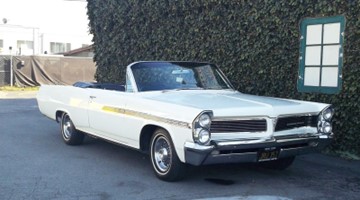 (white exterior, blue interior).
As a teenager, I was the “preferred designated driver.”

(Now, a few of my buddies, in fact quite a few, had an appreciation for a tasty beverage that turned faces a pale white with a greenish tinge!)

Usually, when driving, this particular 1963 Pontiac, a smelly, fishy odour emanated from the back seat. A glance over my right shoulder and, yep, my pals were “puking out” their spicy pepperoni breakfast pizza from both sides of the car windows. After that experience, I never, ever, sat in the back seat of a 1963 Pontiac Parisienne, again!

I also have recollections of a certain 1951 Hillman! 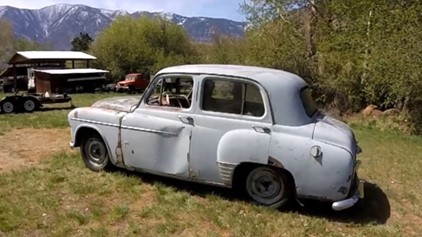 My thoughtful father bought this “beater” for my mother. It had four (4) gears forward and, when attempting reverse, a “meat grinding squeal.”  As predicable, this little “germ,” I mean “gem,” wouldn’t start to bring it home. 🤷🏻‍♂️

Well the “old man” (as he preferred to be called) said,

Bang! The front bumper, on ass end of 1951 Hillman.
Bang, again! Then the “big one”!
BOOM!  It was like, “BIG JOHN,” with a crashing blow from his huge right hand, sending this Hillman to the promise land.

When the back-left-tire started to lift & became mini air born, the “old man” put on the brakes!

And, do you think we lived happily ever after? Or.., as Roy and Dale would sing:

“Happy Trails to You,
Until we Meet again"
Nope, “that Divorce” was Faster than a Speeding Bullet! 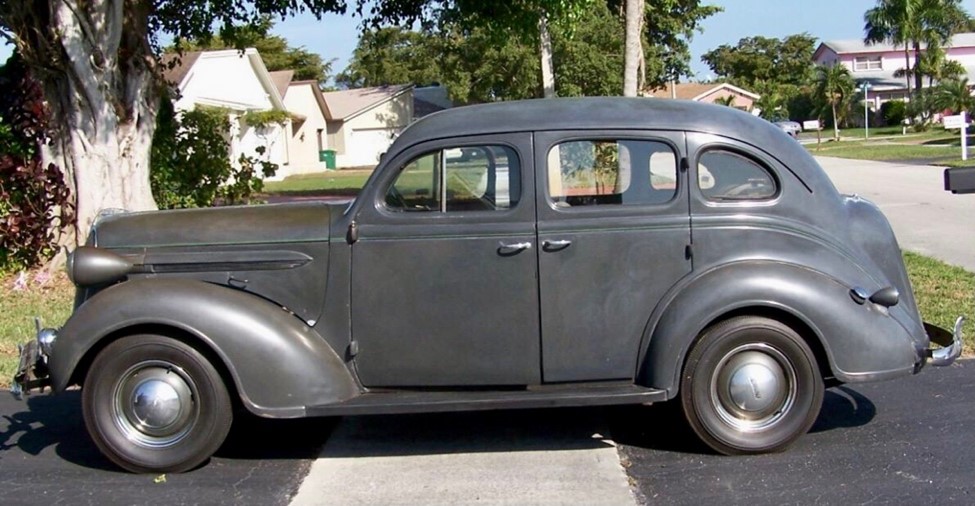 Years later, (ready for the dump) this “beauty” found itself in my “adventurous” cousin’s possession!  If you can imagine, planning your final resting place in a “junkyard,” and then arriving in my cousin’s backyard — there was cause for “a CAR back to life”CELEBRATION!

What a party, this “straight-up-six-cylinder” vehicle was given by my cousins and their friends. NOTE:  True story by the way:

My cousin was a “stock car driver” and this was no ordinary “shit” drive. Floored to the max, with every attempt made, to flip the 1936 Plymouth, failed. With blue gagging smoke discharging from the tail pipe, an upper management decision was made.

My cousin’s buddy came up with a brilliant idea that seemed okay, for that moment.

Can You guess the outcome! What happened next?
(If you’ve had “gas”, like Mick Jagger, of the Rolling Stones.)